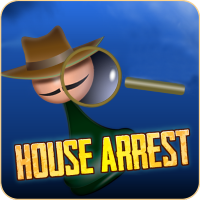 by Rebekah Bissell and Jonathan Warren 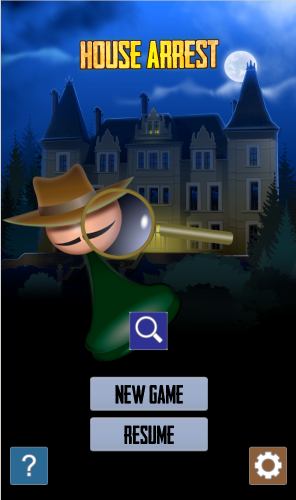 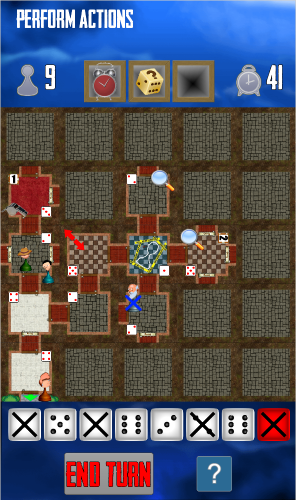 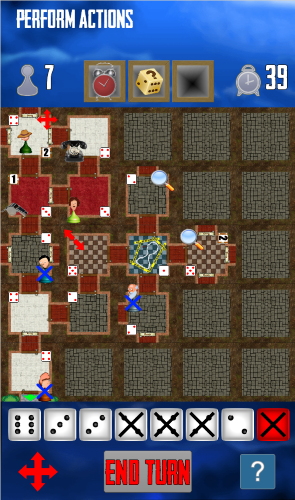 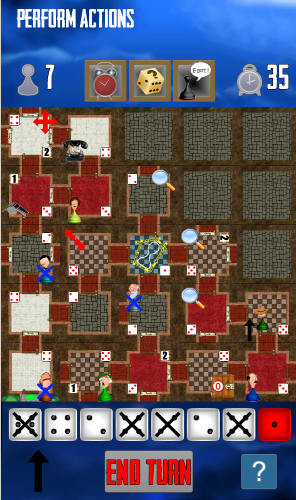 Inspector Moss : House Arrest is a mystery solitaire game. The game begins with Inspector Moss discovering a murder scene at a dinner party. Mr. John Dow has been murdered in his mansion! But who did it? The player must discover and arrest the killer before a temporary injunction that prevents the guests from leaving expires. Unlike other games in this genre such , the killer isn’t assigned at the start of the game. Rather, you can determine who it is by strategically placing clue that clears everyone else. The challenge is not to solve the case through process of elimination, but to arrange the evidence in such a way that only one person can be proven guilty.

Find out more about board game on boardgamegeek.com